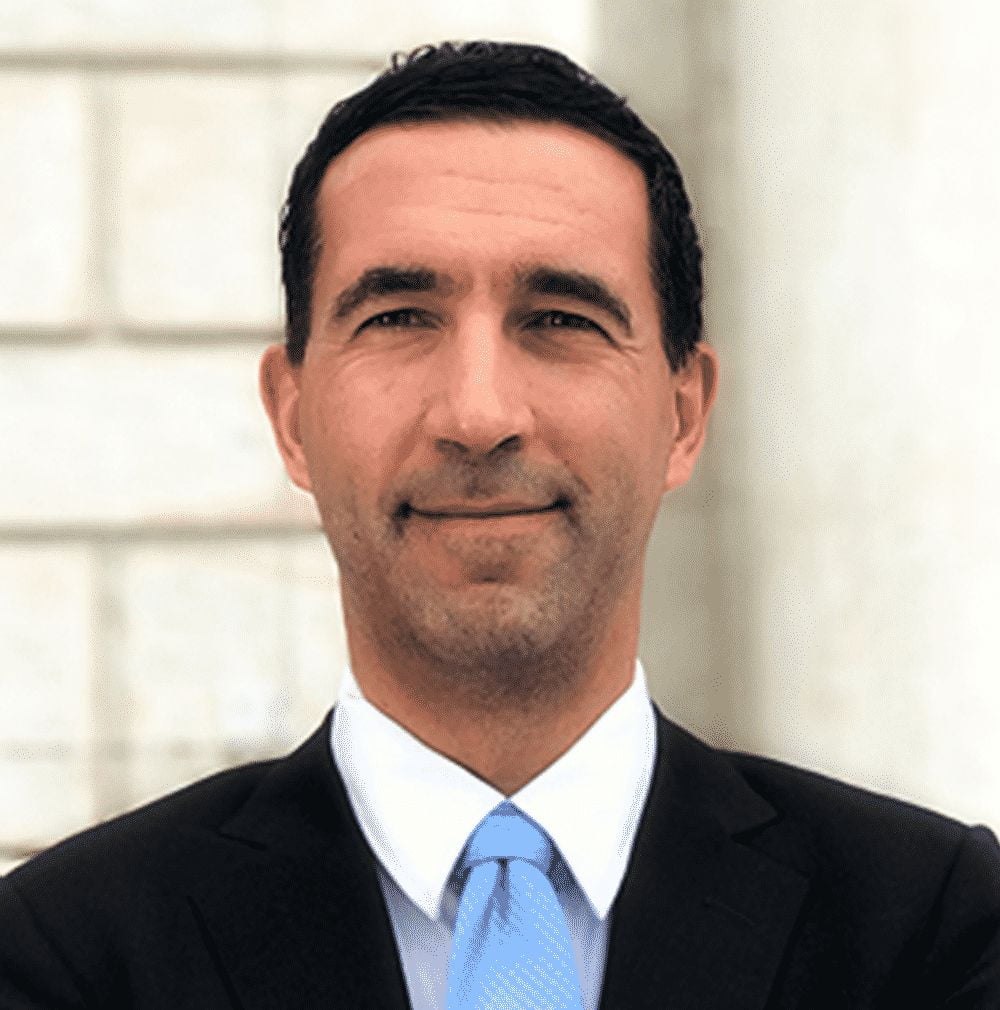 During his time on active duty, Nathan tried or consulted on the most well-known cases in military, some with worldwide recognition. As a prosecutor he worked closely with Army CID, NCIS, the FBI and various United States District Attorney’s offices. As a defense lawyer, Nathan developed an expertise in cross-examining alleged sexual assault victims, law enforcement agents and senior military commanders and received the highest evaluations and recognition for his trial work.

Nathan Freeburg is a graduate of The Florida State University School of Law (2002). In law school he won multiple awards for being the highest ranked student in several classes. Nathan has taught CLE (Continuing Legal Education) classes on courtroom skills to hundreds of lawyers across the United States and even in Germany and South Korea. Nathan’s primary hobbies are running marathons and ultra-marathons, playing and watching football and basketball, and reading up on the latest developments in criminal law and trial advocacy. Nathan Freeburg is admitted to practice by the bars of the District of Columbia and the State of New York and is eligible to practice in every U.S. military court worldwide